SportsGraphing is pleased to announce our private signing with 2022 HOF'er Jim Kaat, an AtommicSports exclusive athlete on 1/9/22.

An All-Star for three seasons as well as a Gold Glove winner for 16 seasons, he was the AL leader in shutouts in 1962, and the AL leader in wins/complete games in 1966. In addition to his 283 career wins, he has three 20-win seasons.

Kaat was elected by the Golden Era Committee in 2021 and will be inducted as part of the 2022 Class in Cooperstown.

NO FULLNAME OR STAT BALLS AT THIS TIME.

Get your orders in by Saturday, January 8th. All pricing includes S&H and JSA certification. We accept PayPal (add 3% fees) or through our eCom website https://shop.sportsgraphing.com/?s=kaat&post_type=product. 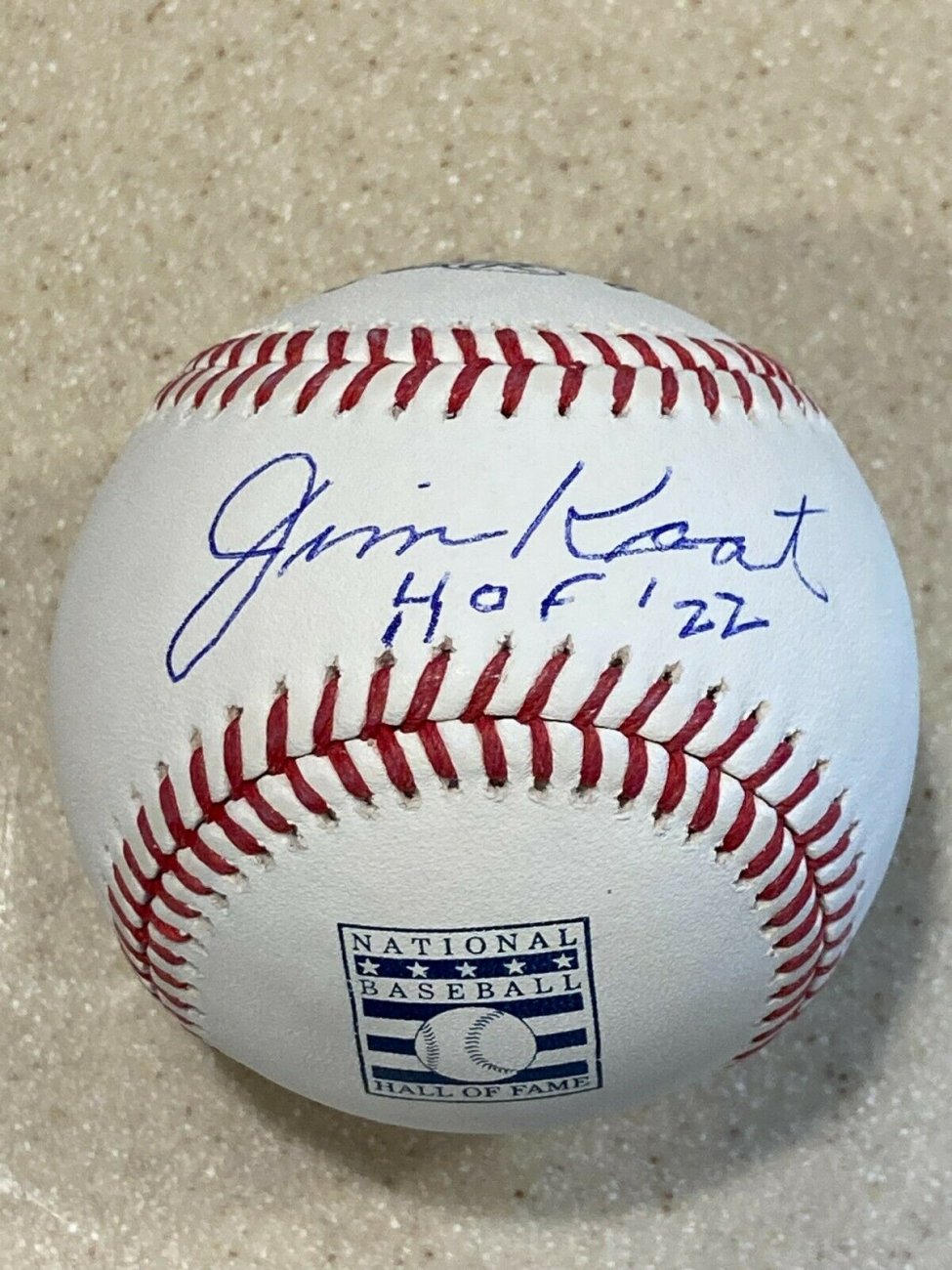 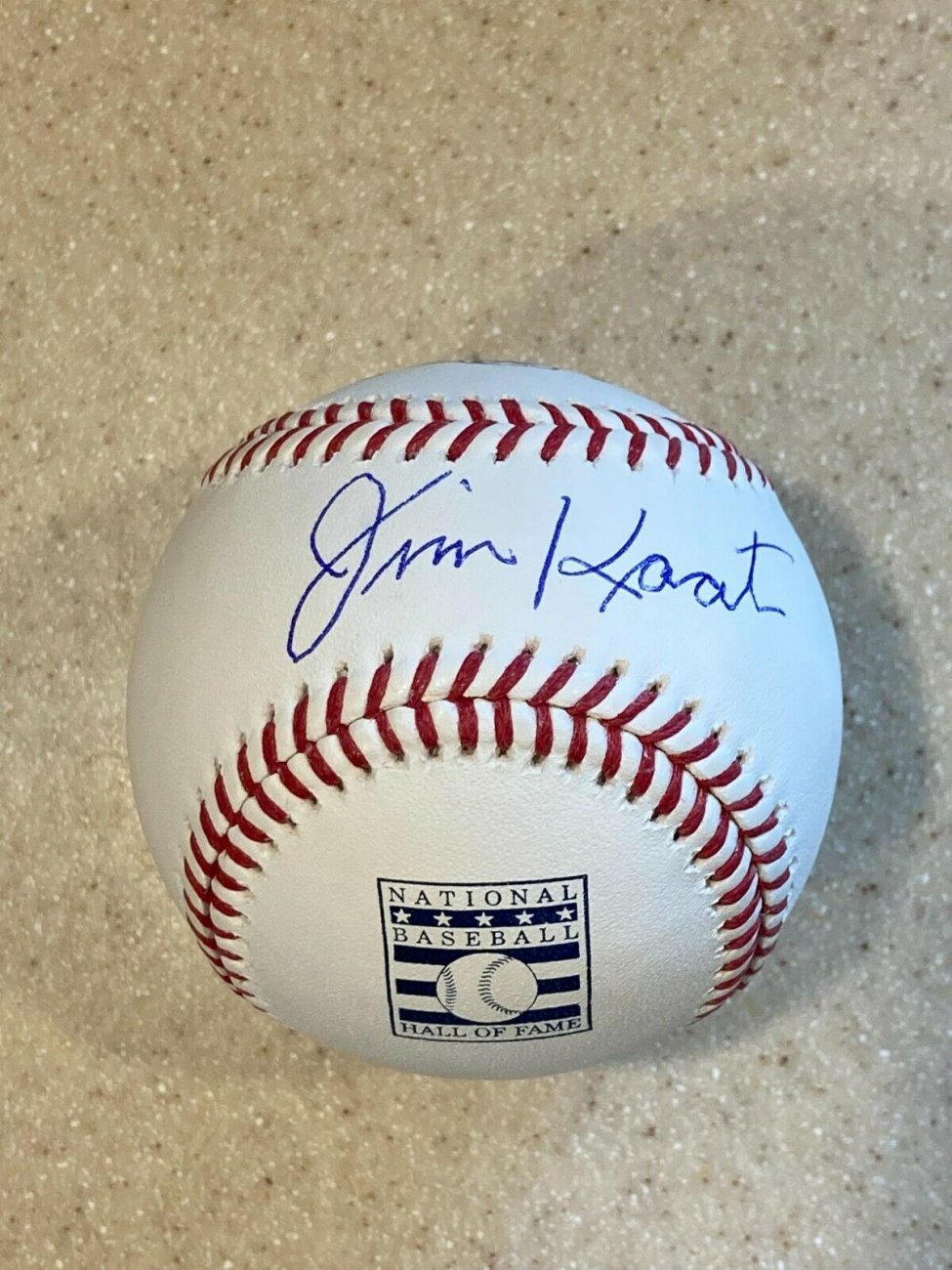 Due to a positive COVID test this past Friday, the planned signing with Jim Kaat had to be moved back 2 weeks. The new signing date is 1/22 in Jacksonville, FL.

Sorry for the delay but obviously the date had to get pushed back to not infect Mr Kaat,

If you know of any other collectors who were looking for a ball or HOF ball signed by Kaat, please share the following link https://shop.sportsgraphing.com/?s=kaat&post_type=product.

We are a week away from the new date. I still have a few spots left for HOF and OMLB Manfred baseballs.
You must log in or register to reply here.